City To Surf 2017: Tales from the front line (and from the middle of the running pack)
August 16, 2017 by superadmin
Latest News

The day itself provided a terrific spectacle shot through with the Sydney winter sunshine. Hyde Park was teeming with runners ready and eager to make their mark, many running for their respective charities. The starting gun popped as the runners began their 14km journey up and down hills, through suburbia and into the beachy domain of Bondi. Thankfully, as things progressed the warmth of the morning sun was matched by a cool breeze for which the runners were ever-thankful. It was a sensational day, with many of the team running personal bests that brought a smile to their faces… well, eventually for some, admittedly. All who crossed the finish line knew they had accomplished something special, having participated in, and burnished, the great Sydney tradition that the City to Surf represents and having done the Lyceum Group Foundation proud.

We hope that next year our team grows stronger with even more participants joining and doing something they will long remember. 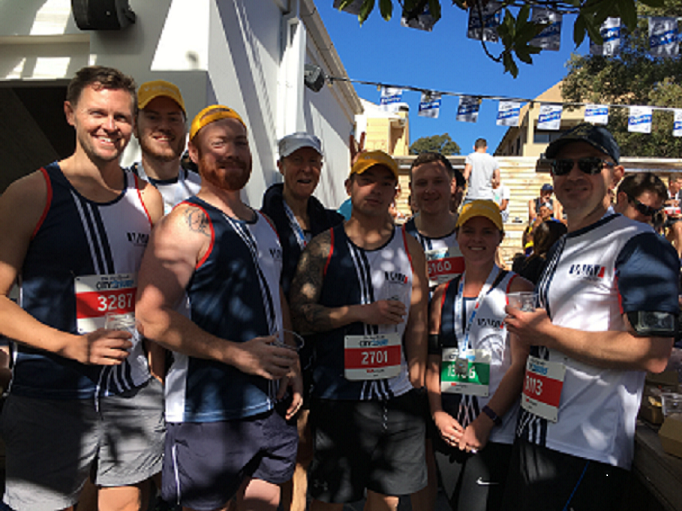