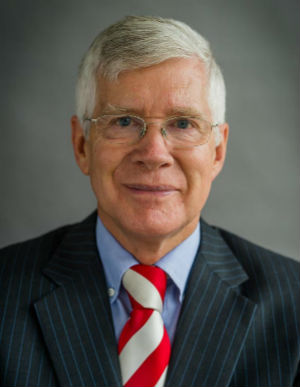 Stephen Roger began his training as a Chartered Accountant with KPMG Peat Marwick in November, 1964. He worked in the audit division of the firm and became a senior before he left in May 1967 to join Wayland & Wayland. Stephen became a partner in Wayland & Wayland in 1977 and upon a merger with Walker Meares & Co., in 1985 became a partner of Walker Wayland NSW. Stephen is a Fellow of the Institute of Chartered Accountants in Australia, a registered public accountant, company and SMSF auditor. He became a Consultant to the firm on 1st July 2014.

Stephen is the founding Chairman of Walker Wayland Australasia Limited which was formed in 1990 and now has offices throughout Australia and New Zealand. Currently he is the Executive Director of the network.

Stephen was the chairman of the Board of Directors of SPAR Australia Limited from October 2004 to May 2010.