The Cost of Space
February 25, 2019 by superadmin
Articles, Miscellaneous

I once read an article about a satellite that had been launched into orbit to provide internet to remote regions in Africa. I was surprised to see so many comments on this article condemning the project as a complete waste of time, and money. 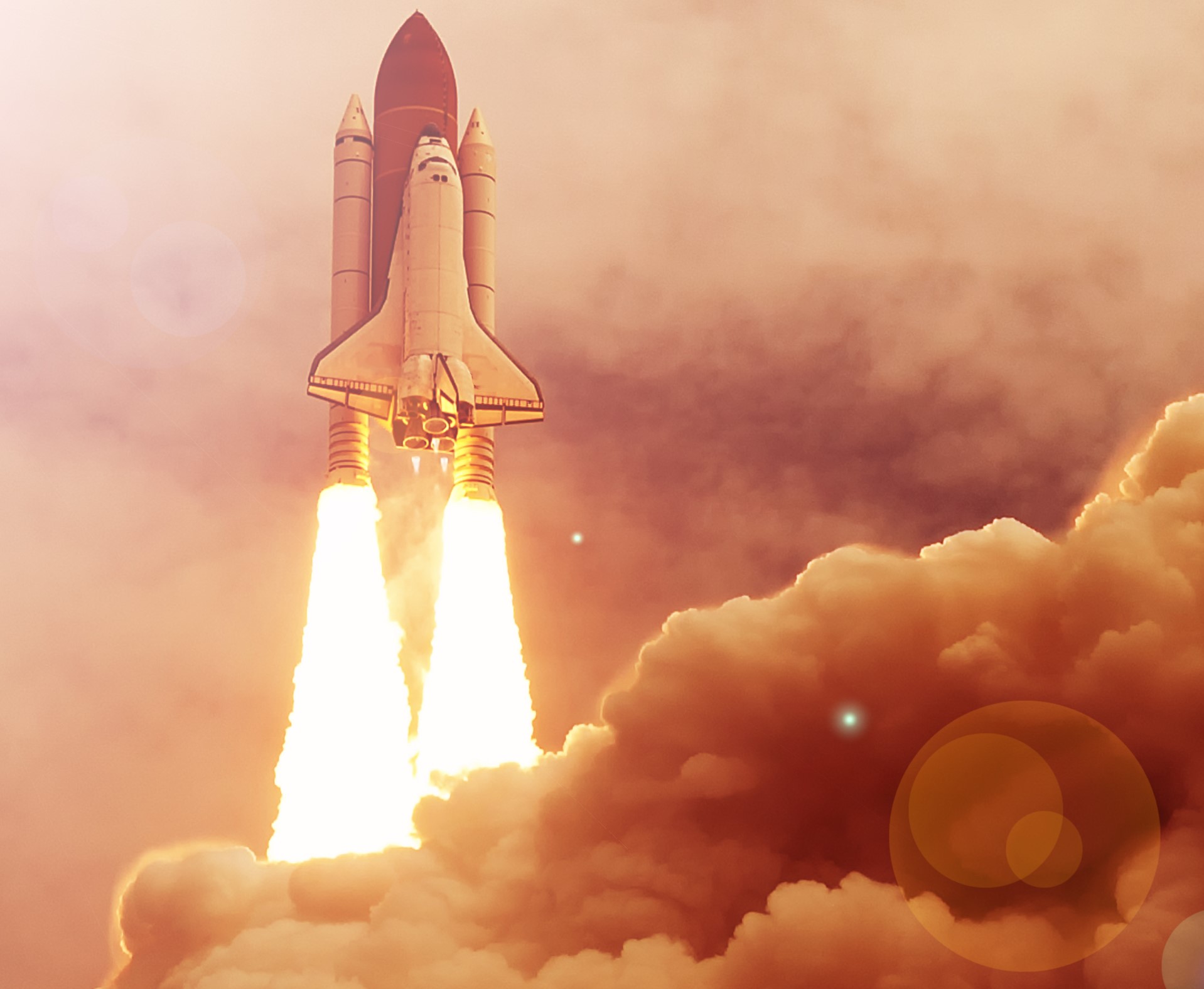 However, consider this. One report by Cisco in 2016 estimated that by 2020, 5.4 billion people around the world will have a mobile phone, 5.3 billion people will have electricity, and only 3.5 billion will have running water. Those are stunning statics that are a tragedy in themselves, but in an age where there is an app for everything, and a website for anything, providing these 5.4 billion people with access to the internet is not a waste of money.

For example, one app called VetAfrica, based out of Glasgow, Scotland, allows farmers to diagnose livestock on the spot, and receive information on the proper medical care to be administered. For the roughly 80 percent of people living in East Africa and working in the agriculture sector, their livelihood depends on keeping their livestock healthy, and a satellite launched to provide internet to remote African communities will help them do that.

This is only one example of how in this age of ever evolving technology, investing money into space development can benefit society. Billions of dollars are spent on researching and developing the technology required for space exploration. You would be surprised how much of this technology, developed with space exploration in mind, ends up being used in everyday life. You can thank space exploration for Velcro and non-stick frying pans.

In 1979 Black & Decker created the Dust Buster. These devices were developed when NASA approached the company looking for a lightweight device to collect samples on the moon. Most of you would have a similar machine at home.

NASA also played a large role in developing digital imaging technology, which in turn helped create CAT Scanners and radiography. How many lives have been saved by these medical devices?

Even Nike Air Trainers have reason to thank space. It was an aerospace engineer, Marion Frank Rudy, that first patented the idea of a cushioning sole based on an inert gas encapsulated in polyurethane plastic. That cushioned sole has become one of the most famous shoe designs in the past several decades.

It’s impractical to think that just because money hasn’t been spent on a hospital or a school that it won’t benefit all of society. Research and development has a way of finding uses for things that were never intended. This idea has never been more relevant than the technology driven society we live in today.

I haven’t even scratched the surface of how space exploration benefits society. I don’t know how much is too much. I don’t know if $10 billion is justified. But I do know that spending money on pushing further into space is most definitely worth it.

Next time you read an article about a rocket blasting into space with some payload or another on board, don’t just think about how many bags of food it could have bought. Think about the innumerable, indirect ways that all the time and effort that has been put into that project will benefit humanity.