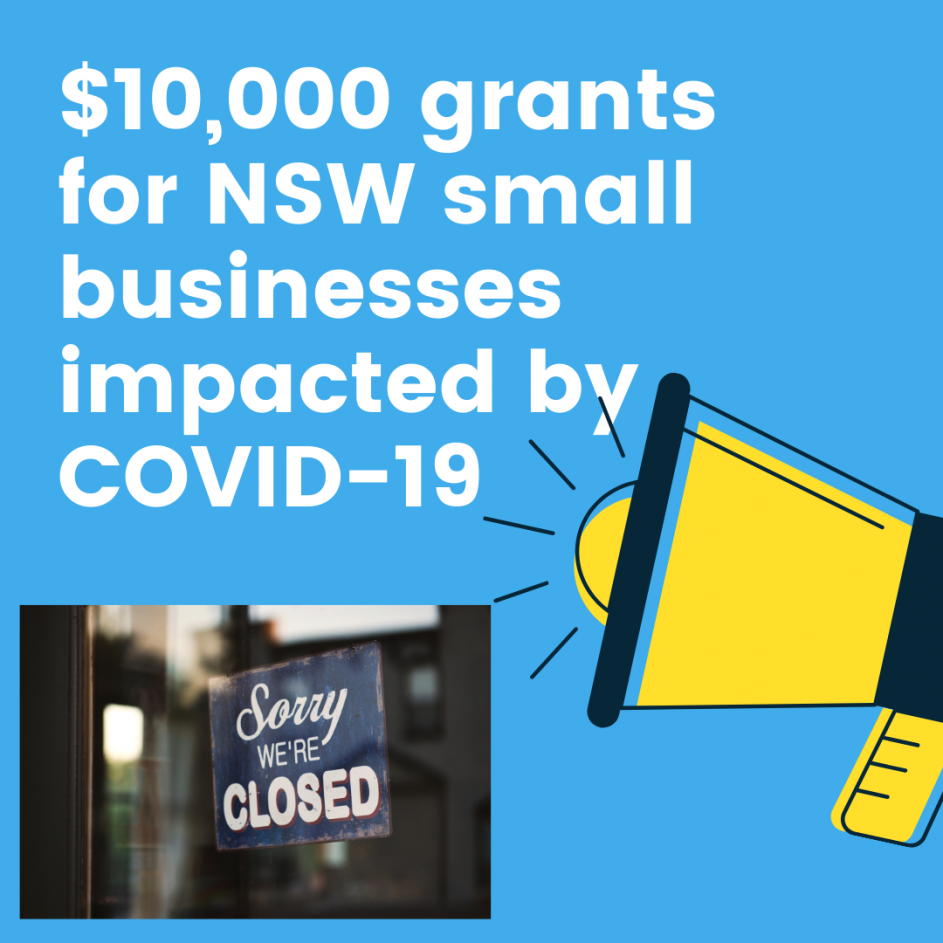 $10,000 grants for small businesses affected by COVID-19 who have ‘slipped through the cracks’

The NSW government announced a further economic measure to assist businesses through navigating the challenging COVID-19 period. This announcement was aimed at small businesses…

END_OF_DOCUMENT_TOKEN_TO_BE_REPLACED

In case you missed it: Walker Wayland NSW has launched a new look website.

With the rapidly expanding nature of technology in 2020, the need for a functional, efficient and visually appealing website is essential. The Walker Wayland…

END_OF_DOCUMENT_TOKEN_TO_BE_REPLACED 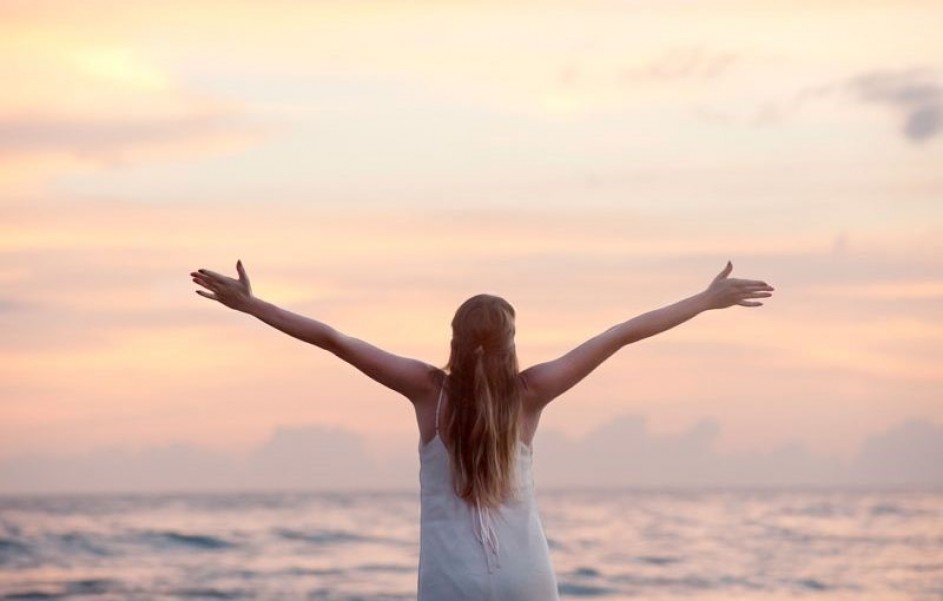 The journey of life is about finding your passion and purpose. How many times have you felt disconnected and distant from your life? One…

END_OF_DOCUMENT_TOKEN_TO_BE_REPLACED 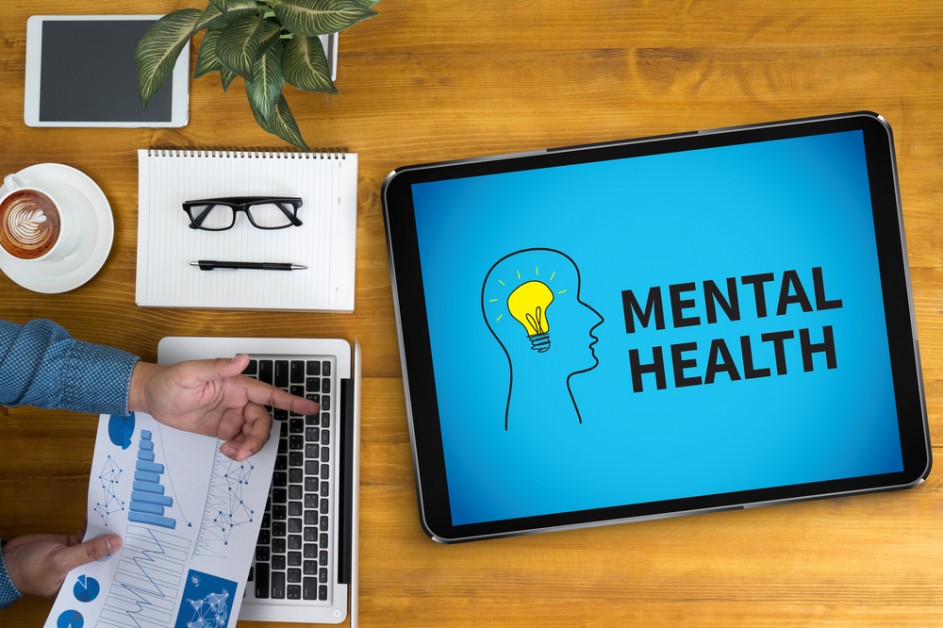