The 2022 Australian of the Year was this week awarded to the ever-deserving Dylan Alcott.

Dylan is a celebrated athlete who has won a Paralympic gold medal, 23 quad wheelchair grand slam tennis titles and founded the Dylan Alcott Foundation. His foundation provides scholarships and grant funding to marginalised Australians with a disability.

In addition, WWNSW wishes to congratulate all the nominees and shine a spotlight on two worthy candidates nominated for their work in the environmental space which we are focusing on as part of The WWNSW Environmental Awareness Series.

Prof Sahajwalla is the Founding Director of the Centre for Sustainable Materials Research and Technology at the University of New South Wales.

She has been instrumental in generating new green materials and works collaboratively to develop and apply new recycling science into real-world environmental solutions.

One of her most incredible accolades was inventing the process known as Green Steel which uses old plastics and recycled tyres in the manufacturing of steel. So far, her invention has prevented more than two million old rubber tyres from ending up in landfill.

She has also been integral in raising the profile of STEM in Australia.

Craig Leeson is an award-winning filmmaker, journalist, television presenter and entrepreneur. He is well known for his 2017, first feature-length documentary, A Plastic Ocean. Viewed around the world and ranked the number one documentary on iTunes in the US, the UK and Canada, it helped launch global impetus for change to save our oceans from plastic pollution. Craig’s latest film, The Last Glaciers, will be released on IMAX in March 2022. It looks at the impact of global climate change. Craig travelled to 12 countries over four years to bring the film to life.

He co-founded A Plastic Oceans Foundation and advises to Plastic Oceans International – a charity dedicated to ending humanity’s single-use plastic addiction within a generation. Further, he’s an adviser to The Klosters Forum and is the Global Sustainability Partner to BNP Paribas. 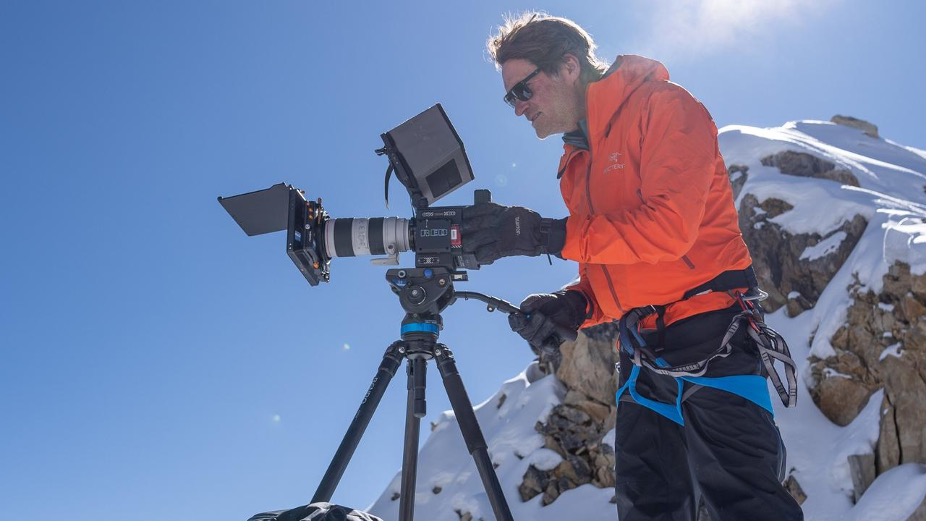 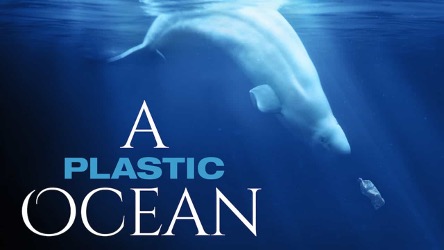 Congratulations to all the worthy nominees and the winner Dylan Alcott, who have all contributed immensely to their areas of work and to the country.

Previous articleImportant Changes for Visa Holders – what you need to know: