What you didn’t know about The Budget…

With the announcement that the Federal Budget will be unveiled early, in April 2019 and deliver a federal surplus, can we assume that the economy is performing as well as the federal government would have us believe?

Announced in the midst of a tough week politically, Prime Minister Scott Morrison is hoping that the announcement of the surplus budget will alleviate some of the pressure on the Liberal party. While a Federal surplus budget looks great at face value and appears to show the ‘big picture’ of the economy, the influence of individual states and their budgets cannot be ignored.

Since the Australian economy exists as a common market between all 8 territories and states, any federal announcement, that focuses solely on the federal economy has the potential to mislead us and be conveniently used to shift our attention in times of political stress.

END_OF_DOCUMENT_TOKEN_TO_BE_REPLACED 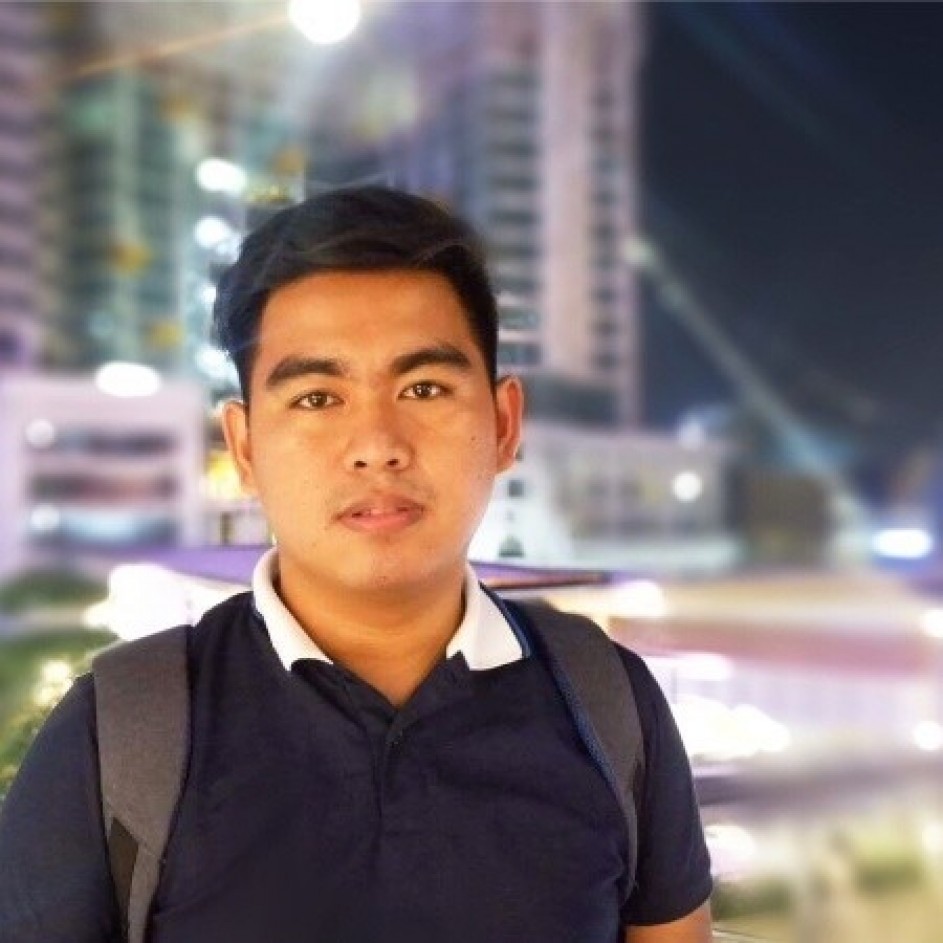 END_OF_DOCUMENT_TOKEN_TO_BE_REPLACED

Do you need to amend your discretionary trust deed before 31 December 2018?

If you have a discretionary or hybrid trust that owns residential land in NSW you may need to have your deed amended before 31 December 2018.

END_OF_DOCUMENT_TOKEN_TO_BE_REPLACED

The new Lease Accounting Standard – Will your organisation be affected?

Most organisations in Australia undertake some form of leasing arrangement and many of these lease arrangements have been classified as operating leases with no impact to the balance sheet.

The new leases standard – AASB 16 is effective from the beginning of the 2019 calendar year. Property and equipment operating leases previously recognised off-balance sheet will be accounted for as a Right-of-Use (ROU) asset and lease liability. This will provide more transparency regarding a company’s leasing commitments and change key financial measurements such as gearing ratios, asset turnover and EBITDA. However, lessor accounting will remain unchanged from the current leases standard.

END_OF_DOCUMENT_TOKEN_TO_BE_REPLACED

The New South Wales Treasurer, Mr Dominic Perrottet, handed down the NSW Budget for 2018/19 on 19 June 2018. The only tax-related measure announced in the Budget was an increase in the tax-free threshold for payroll tax from its current level of $750,000 to $1 million.

END_OF_DOCUMENT_TOKEN_TO_BE_REPLACED

“There is a lot to gain and much to lose, we can’t ease off”.

“…it’s not a spend…this is their money…this is Australians keeping more of what they have earned.”

So said Treasurer Scott Morrison as he handed down his third Federal budget on 8 May 2018. The government had five aims, he continued:

END_OF_DOCUMENT_TOKEN_TO_BE_REPLACED

Following speculation that the federal opposition may have initially ‘overreached’ in its proposed reform of excess dividend imputation credits, Labor has today announced significant carve-outs for older Australians. In particular, a ‘Pensioner Guarantee’ scheme will operate to exempt pensioners from Labor’s proposals to end cash refunds for excess dividend imputation credits. The exemption will also apply to Self-Managed Superannuation funds (‘SMSFs’) with at least one pensioner or allowance recipient before 28 March 2018.

END_OF_DOCUMENT_TOKEN_TO_BE_REPLACED

From business evaluations to business start-up procedures and planning and identification of appropriate government assistance, our business services deliver sound advice and information for…

END_OF_DOCUMENT_TOKEN_TO_BE_REPLACED

Understanding that every business is different, we provide accounting support for a range of business structures, sizes and reporting requirements. How we work In…