The Australian property market has always held great appeal to both domestic and foreign investors. With a relatively stable economy and continued demand for housing, the Australian market provides ideal conditions for a greater return on your investment.

As can be seen in the ‘2018 Russell Investments/Australian Stock Exchange (ASX) Long Term Investing Report’s’ graph below; as of December 2017, Australian residential property gave an average gross (before tax) return rate of 8% over the last 10 years followed closely by the ‘Global Shares’ market at an average annual return on investment at 7.2%.

10-Year Average of Return On Investment by Asset Class:

END_OF_DOCUMENT_TOKEN_TO_BE_REPLACED 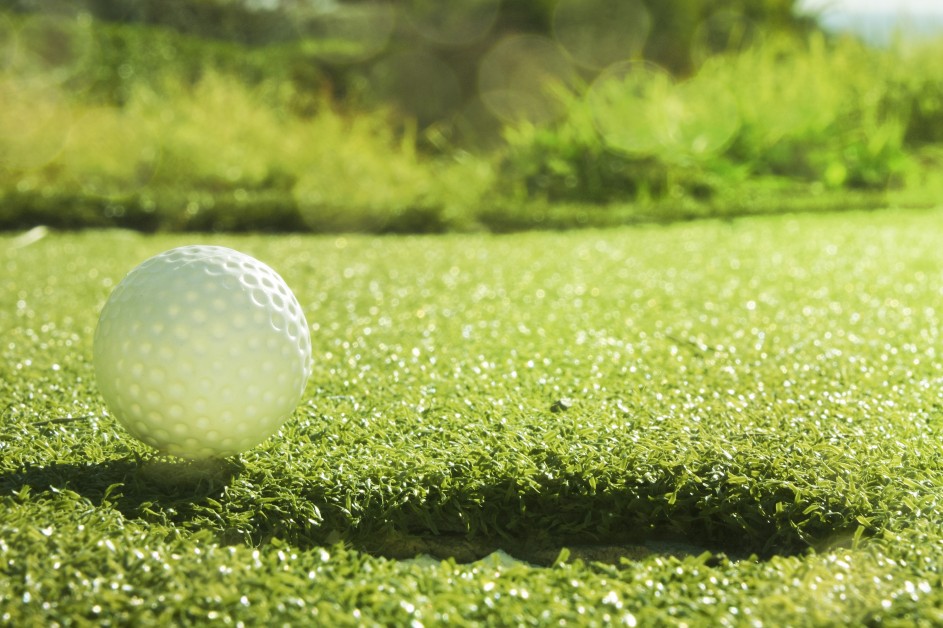 A great day was had by all at the Annual Walker Wayland NSW Sydney Charity Golf Day on Thursday, 21 March at The Moore…

END_OF_DOCUMENT_TOKEN_TO_BE_REPLACED 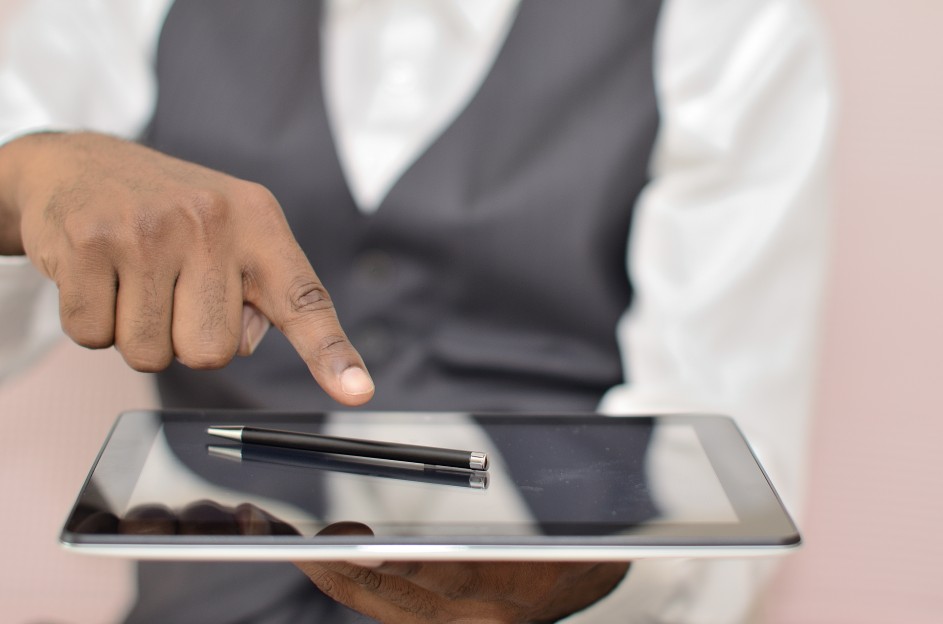 All you need to know about Electronic Signatures…

We are all familiar with the purpose of a signature however with the constant development of technology observed over the past few years – things have dramatically advanced.

We have experienced a shift away from hard copy and physical documents sent with ‘snail mail’, toward electronic documents shared via email, cloud-based software and online sharing services.
But the ease of electronic document usage presented us with a unique problem – how do we get the recipient to sign it?

Don’t fear however, as you may or may not be aware, there is now the ability to use electronic and digital signatures to avoid any issues and keep the document in soft copy form.

In fact, the E-Signature sector is booming – now on track to be worth an excess of $5 billion by the decades end according to DocuSign CMO Dustin Grosse (1)

Despite its growing popularity and use – the concept can be confusing and complex to understand so here is what you need to know.

END_OF_DOCUMENT_TOKEN_TO_BE_REPLACED 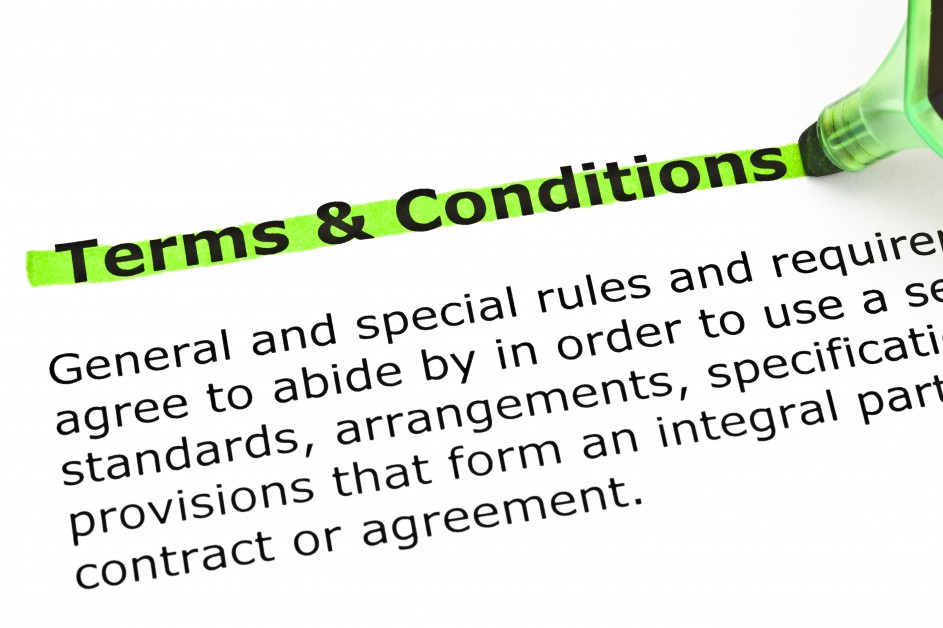 Updates to the ATO Online Terms & Conditions will see changes including: The ability to authorise your tax or BAS agent to designate their…

END_OF_DOCUMENT_TOKEN_TO_BE_REPLACED

Australia is facing one of the worst drought crises on record to hit Aussie farmers over the past few decades. With 98 per cent of NSW, over half of Queensland, accompanied with sections of Victoria, South Australia and Western Australia being drought stricken, the NSW Australian government has recognized the severity and on-going extent Australian Farmers are being affected by. To support farmers devastated by drought and its conditions, the NSW Government released an Emergency Drought Relief Package valued at $500 million on the 30 July 2018 to assist in deficiency management.

Since release, consistent extension and alterations throughout the first quarter of 2019 have been added to this package, now valued at over $1.1 billion with various beneficial Financial and Taxation assistance. If you have direct connection, or have affiliation with drought-affected taxpayers, it’s important in this current ambiguous climate to be aware of any financial assistance made available to taxpayers by the Australian Tax Office (ATO) to aid in the process of drought recovery affecting on-going rural businesses.

END_OF_DOCUMENT_TOKEN_TO_BE_REPLACED

“Tonight, I announce that the Budget is back in the black, and Australia is back on track…paying its own way.”

“Australia is stronger than when we came to Government six years ago. Growth is higher. Unemployment is lower. There are fewer people on welfare. There are a record number of Australians with a job. School and hospital funding are at record levels.”

“So, tonight, I am pleased to announce a Budget surplus of $7.1 billion” (albeit a forecast surplus for 2019-20) …”a $55-billion turnaround on the deficit we inherited six years ago” … and “A total of $45 billion of surpluses over the next four years.”

So said Treasurer Josh Frydenberg, as he handed down his first Federal Budget on 2 April 2019, a Budget he said intended to focus on restoring the nation’s finances, create new jobs with a strong skills and infrastructure agenda, and guarantee schools, hospitals and aged care. And, as he frequently emphasised “all done without increasing taxes”.

END_OF_DOCUMENT_TOKEN_TO_BE_REPLACED

Following our recent article on 29 January 2019 about Single Touch Payroll (STP), Commissioner Chris Jordan has published a statement in regards to transition to Single Touch Payroll for small employers.
Background
STP, also known as ‘pay day reporting’, transmits employee tax and super information to the Australia Taxation Office (ATO) directly or through third party software providers after each pay run. STP reporting commenced on 1 July 2018 for employers with 20 or more employees, and there are around 45,000 businesses currently doing STP reporting under this regime.

END_OF_DOCUMENT_TOKEN_TO_BE_REPLACED 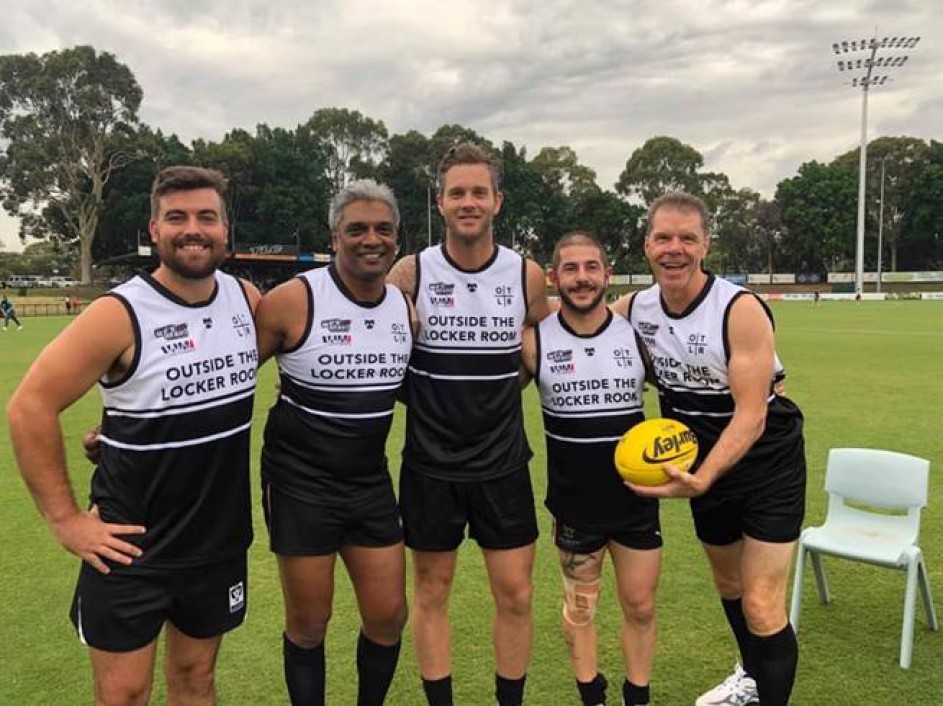 END_OF_DOCUMENT_TOKEN_TO_BE_REPLACED

How can technology integrations improve my bottom line?

With the emergence of new technology every year it’s important for businesses of every size to adopt it as an integral part of their strategy and budget. Integrations between business processes and technology is no longer a luxury but a requirement to stay ahead of the curve and beat competition to have the most lean and efficient processes to increase that bottom line revenue.

According to a research piece by Gartner, organisations are facing immense competition on a local and global scale. To remain competitive and improve their bottom line, businesses are urged to turn to process improvement through ‘Business Process Management’ Automation (BPM).